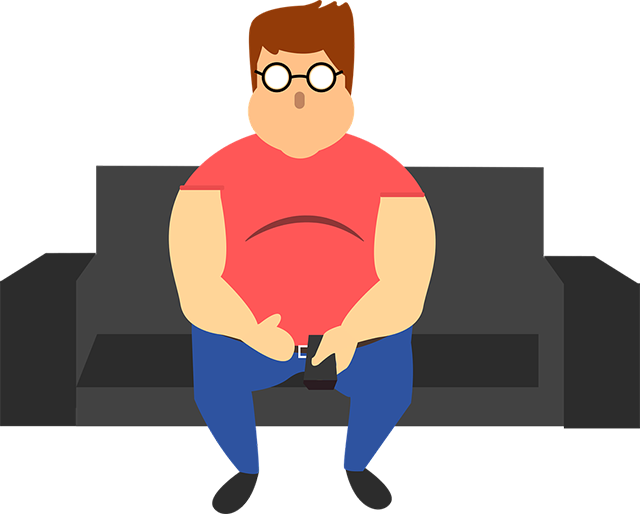 Recently, a person named Franco Mabanta has been the talk of many in Social Media. Particularly, in Facebook and Twitter on a certain topic. It’s because of his post in Social Media about him, being a person who supports fat shaming (‘after a thorough thought’, according to him).

His statement sparked rage not only from the people that are aware for their A+ size bodies but for the others as well who simply took his statement as harsh and insensitive. So to give him the benefit of the doubt prior to writing this piece, I checked his post and read it a couple of times to know what was wrong about his opinion on the matter.

“After long and thorough thought, I’ve decided that I’m 100% in favor of fat-shaming. I think the world would be a better place if all these weak minds that are captive to their bad food habits were constantly told to get off their fucking couches and stop little bitches.” – Franco Mabanta

So here is my unsolicited opinion about his statement.

First, the statement was obviously a rant directed to fat people.  It was not a statement about living a healthy lifestyle or whatsoever. It’s just “stop being fat”. You cannot say that he is concern about the people who don’t seem healthy and fit to him because the word is clear, “shaming”. Fat shaming. If your intent is to simply shame a person or a group of people, then you are not helping at all. You just want to prove and feel that you are better than them, that’s it.

Secondly, man, we all have different interests and focus in life. If a person is fat and living a life exactly what he wants it to be, so be it. Size is not the basis for being a socially acceptable person. I don’t have a problem if some people are willing to spend hours at the gym everyday, or munching fresh salads three to four times a day. The point is, everyone could be productive and useful to the society regardless of weight.

Third. Not all fat people chose to be fat. Man, there many things to do and to be concerned about. And some are fat because size is not their primary concern. Being healthy is good, being good-looking is good, on the other hand, humiliating someone based on physical features is not cool at all. Some believe that many people envy them because they are slim, white, walking on the beach with their chiseled body and everything that could save a person from being stereotyped. Well guess what, not everyone gives a shit.

In conclusion, I personally believe that what matters the most in this lifetime is how a person is living the life. A person could be healthy and good looking but chose to live for four to five decades not doing anything valuable to the society or worth sharing to inspire others. While other people are focusing on their chosen fields or passion to contribute to this generation.

And yes, others could do it in their respective couches.

One thought on “Franco Mabanta is not a Rockstar”